2018 was a banner year for me. I completed a lot of great, and tough, video games. From the NES, to the Genesis, no stone was unturned. I quite like the addition of putting in all the games I defeated just as a nice reminder of games that I completed throughout the year. Mind you, this doesn't include all the games that I've re-beaten (because I love to replay my old favorites).

Here's a nice little pyramid graph of all the first time beaten games of 2018: 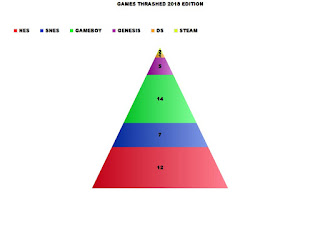 As for my retro game of the year? Wow, this was a tough one because I finally finished off a ton of childhood games. And a lot of them gave me fits of rage as a small kid. From Operation C, Festers' Quest, Wizards & Warriors III...but I think above all of them the winner is.... 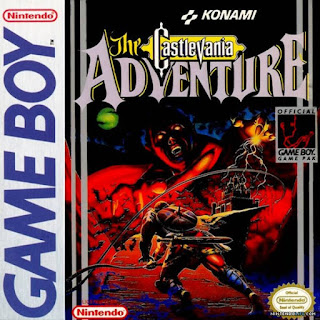 Retro Game of the year for 2018 goes to a game I first played in 1995. The Castlevania Advenutre was lent out to me by my childhood friend Gerry Grisson. I remember trying so hard to beat that game and could never do it. This was a favorite of mine when Matt and I would visit our Memere and Pepere in Grande Point, we would play until the batteries were dead....then we would have nothing but the TV to watch. lol. 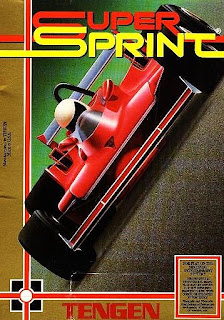 Made it to level 19 when I actually lost a race. Great game that gets overlooked because of its top down view. 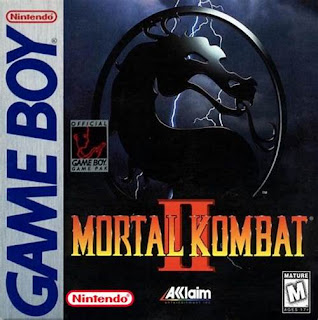 Beat Shao Khan on my last continue! Waaaaay better than Mortal Kombat 1, almost night and day really. They did a wonderful port of this sequel for sure. 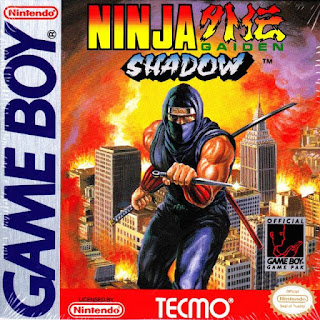 I NEED to get this game in my Game Boy collection ASAP! What a great looking and sounding game. Essentially this is a reskinned Shadow of the Ninja game by Natsume. I guess the NES version didn't sell that great so they slapped on the Ninja Gaiden property? ****1/2 stars! 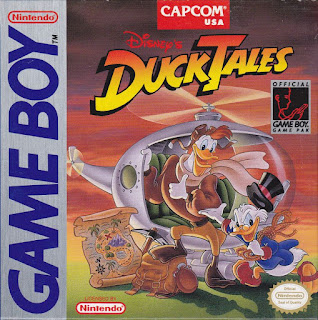 Here's another great game, while not as good as the NES version, this one still rocks. Surprisingly difficult too! A great addition for anyone's Game Boy library. ***1/2 stars. 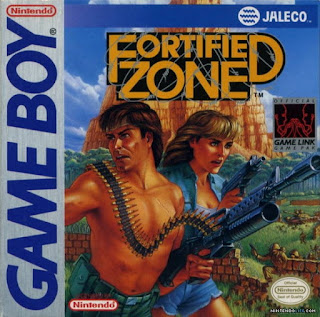 Really cool game that I need to get into my collection. I got it on my 3DS and finally beat this one. Pretty damn good, with nice music. I like the fact that you can swap back and forth between two characters. *** 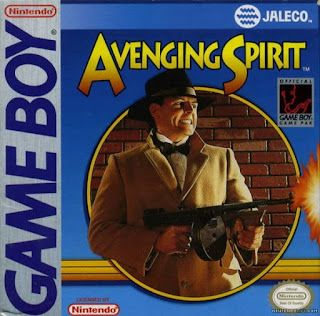 Another Gameboy game I finished on my 3DS! Another game by Jaleco, and I give them props, they try new things with their GB games. I think the "possession" gimmick of the game is fun, but a pretty frustrating experience. Oh apparently this game is rare and expensive.... **1/2 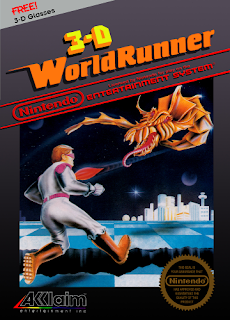 The last time I played such a difficult game was Kung-Fu Heroes a few years back! From start to finish, this game took me over five hours to beat. When I did manage to beat the game it was just part 3 AM. Ugh! Not a bad game, but some of the level designs are pure evil! **1/2 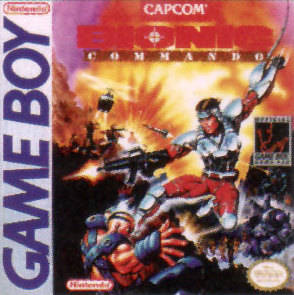 Another game I have on my 3DS that I finally beat! Wonderful game that stands up on its way very well. Some of the bionic arm swings are nuts! totally different game from its bigger brother game, and I can't wait to add this one to the collection! **** 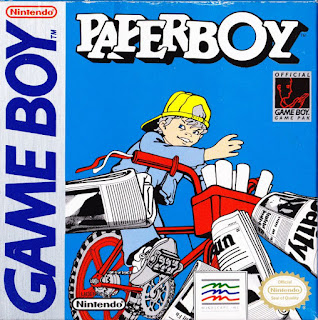 NintendoAge claims that beating the high score is the way to beat this game, and that's what I did. Tricky game, but fun! Scored well over 35,000 points too boot! **1/2 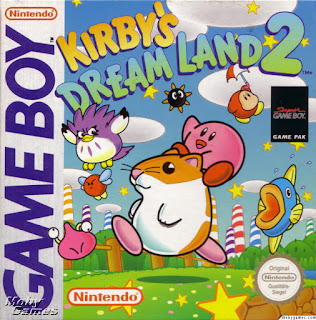 GREAT game! Way better than the first one (and that's a game I LOVE) and was a ton of fun to play! Really wish I had this game growing up as a kid, but I remember getting a 1995 issue of Nintendo Power as a kid, and this game was the cover game for it. A must have game for sure! ****1/2 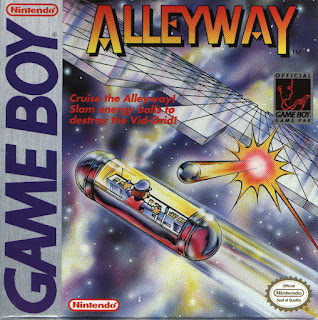 Great game and highly addictive! 24 stages in total before it loops, so lots of fun to be had here! ***1/2 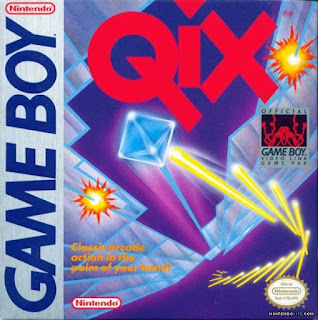 Another addictive game that gets little to no attention. I'll have to change that on my channel! ***1/2 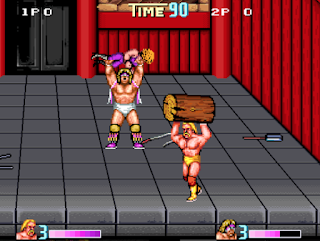 DOULE DRAGON RELOADED: its a hack of double dragon 1 and 2 arcade, but its amazing! So I'm counting it here because it's just that GOOD. ****1/2 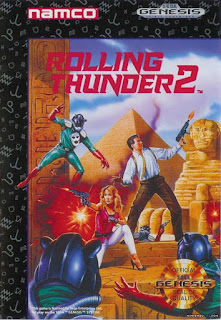 Finally beat this one! Had it in my collection for quite a long time now and glad to have finally finish it. Fantastic game too by the way, should be in everyone's genesis collections. ****

Captain America and the Avengers (nes)

The Magic of Sheherazade

Wolverine (beat it twice in a row!)

In Your Face (gameboy version of HOOPS, and...it's a ton of fun!)

NBA JAM T.E. (finished off the game with the Houston Rockets, great and fun team to use!)

A Nightmare On Elm Street