I spit on Battlefield, Mass Effect, and Halo! I don't like those games (they're just not for me but I can see why millions love them Humanoids). No, for me its all about compilations, and lesser loved games in the platforming and shmup genre.

Give me Mirror's Edge over Borderlands, I'll take Raiden IV any day of the week and twice on Sunday. I'll play Batman Arkham City hand over fist over GTA. No foolin' jive turkeys. My taste in Xbox 360 games is weird, unusual. No online stuff either. Single or local multiplayer campaigning here.

If you're like me, and just want something different on your Box, then look at this nice little assortment of games. Give them a try, you can find them relatively cheap too! Check out this crazy list of mine: 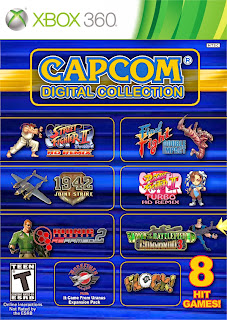 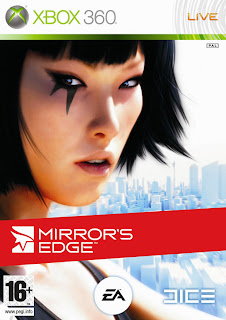 One of the most ambitious non violent(ish) FPS' 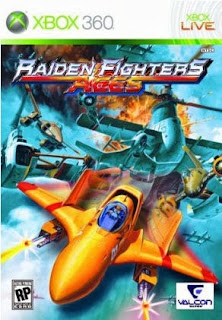 3 Different games with a ton of options

Notice a theme? A lot of compilations, even Splatterhouse has the classic original arcade game plus, the two sequels on the sega genesis! Awesome! Those compilation discs have some of the greatest console and arcade games ever released too. From Golden Axe, Sonic the Hedgehog, Robotron 2084, Defender, Space Channel 5, Rush N' Attack, and even Symphony of the Night. Love it!

If you're getting tired of the same ol' same old, try out one of these games on my list. You may be plenty surprised!

Until the Colecovision gets its own anthology game,
In the meantime, in between time.

You chase me,
Taunt me,
Hound me,
Your insistence of my demise is infuriating!

I dodge you,
I run from you,
But you're always there,
Coming at me!

The Last Family on Earth,
You see me,
You need me,
But you sometimes perish!

My love for Robotron 2084 first began just a few years back if you can believe it. Sure I've heard of Robotron 64 on the N64, but that game didn't interest me (so I thought!). But the original game is fast, sleek, and it has that certain quality. That je ne c'est pas to it!

For those that don't know you play as a human who is imbued with super powers. Good thing too because the rest of humanity has been pretty much wiped out by the evil robots...well, the Robotrons! Its up to you and your laser blasts to rid of them and save members of the last family on Earth! 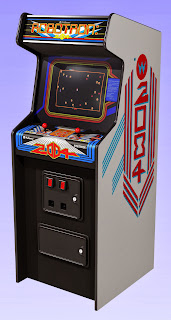 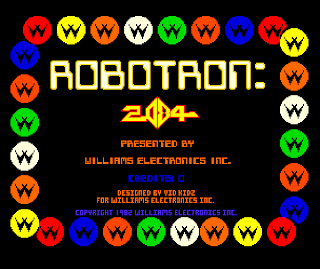 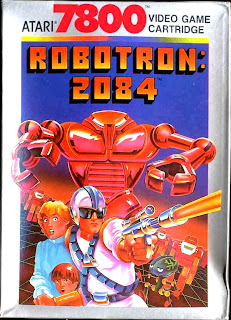 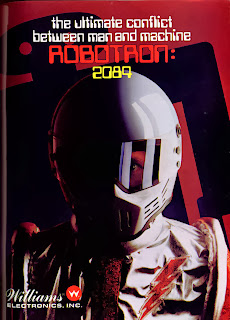 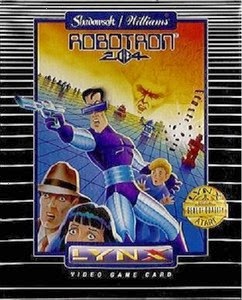 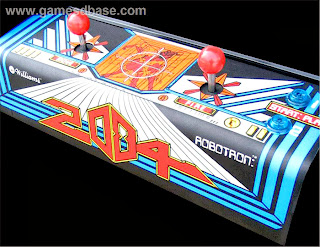 Controls, yes you use BOTH joysticks! 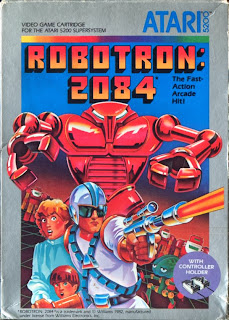 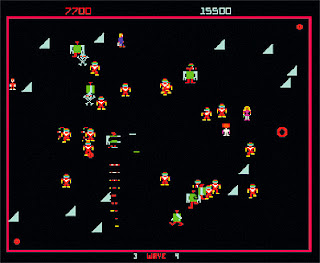 Until Robotron 2085 blasts into arcades,
In the meantime, in between time!