People from my generation would remember these guys:

Back before the game boy's of the world we had these great guys. You would walk into your local store, and for about 10 bucks you would get this little handheld game. No swapping carts, just that one game. It took two AA batteries and you were off to the races!

It was in grade 4 were I played my first Tiger handheld. And it was a good one too! 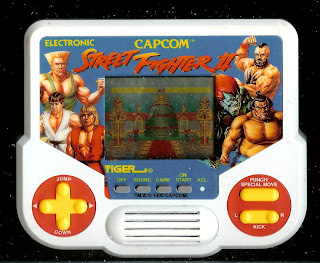 Yeah the games weren't in colour. But neither were the GB games (at the time). The games were bare bones simple (but that makes for quicker gaming!). SF 2 was a ton of fun even though I couldn't get past the first guy.

Lo and behold many, many years latter I come to own a Tiger handheld. For 7 bucks it was all mine. 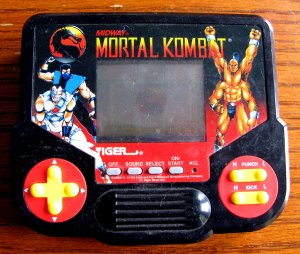 Perhaps there's a few more Tiger's on the prowl that I'll scoop up! I love these little guys.
^>^

Love for dragons and not toads?

Via Playstation Network and Xbox Live Arcade you can now play a new version of Double Dragon! I can tell you I'm totally excited to try this game out someday. Oh the game's called Double Dragon Neon (weird title). But it works. 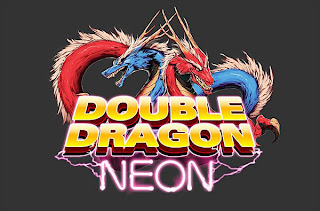 I really like the logo. Finally a new iteration of the beloved beat 'em up game. I mean the last DD game we got was a remake (albeit a kick ass one) from Million. And that was Double Dragon Advance (2001). Yikes. But what of another beloved franchise of mine? The protagonists even teamed up with Billy and Jimmy! Figured it out yet? 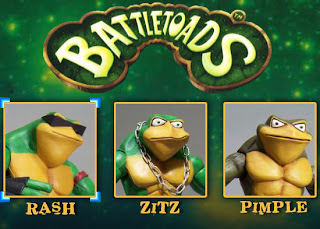 That's right. The boys in green need a revival. They've been sitting on the shelf for waaay too long now. We need a new iteration of the Toads in the next gen (won't hold my breath though). But could you imagine if the right studio got the rights to develop this game?

One can dream. But for now I'll just settle in and play some Battletoads on the NES. Time to get Mad, Bad, and CRAZY!
^>^

Imagination is the key!

This game is called Surround. Think a light cycle battle from the movie Tron, and you get the idea of this game. And if you don't know what Tron is...well, get out. Ha, ha, ha! Basically you're this square that leaves a trail behind you. You try to surround your opponent so he crashes into your wall. You score points, have fun, and call it an evening.

But what I want to talk about is the actual box art. Take a look at this: 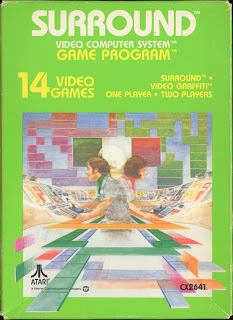 That's some imagination eh? Pretty wild and creative. I mean its just basically two blocks leaving a trail behind them. In those days, that is the Seventies and early Eighties, game companies had to think outside the box (or in this case the 'square'). Two guys back-to-back in front of what appears too be a doomsday machine battling it out. I love it.

Now take a look at this: 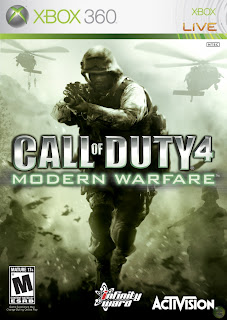 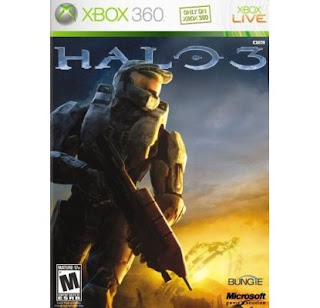 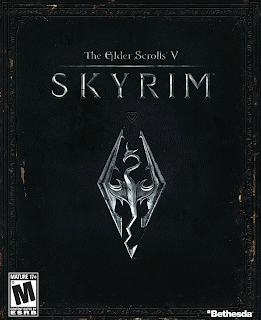 Yawn...How utterly boring! MOST box art these days are just awful. No sense of charm, no spark of creativity. Just symbols, and drab pictures. Scratch those grey cells and get that imagination flowing people! -^>^