Squeaked another title in, and just in time! It's....chess. 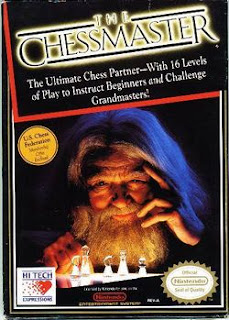 It actually didn't take me long to finish this one at all. I'm no chess expert at all put the CPU left itself wide open. I think Battle Chess is a bit better in my opinion. But, its so SLOW. Oh well, off to other games no doubt! 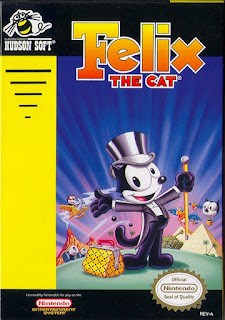 Talk about a true gem of a game. A wonderful platformer from Hudson Soft. A late release that I never played back in the day. A real shame too. Good graphics, nice controls and interesting power up system (I especially like the car upgrade). A bit on the easy side, but hey, sometimes you need a nice relaxing game. 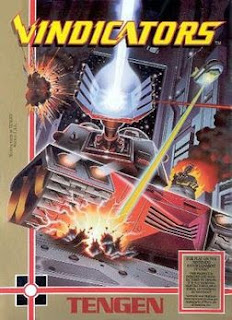 Used to borrow this one from my Uncle Marc waaaaaaaaay back in the day. Almost 25 years ago? Wow. Finally stomped this one out. Not only that, I played it again right after beating it, and finished it again! 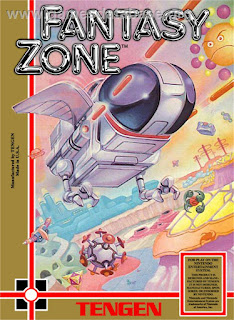 This must be the year of Tengen! Took me about 5-6 tries to finally finish this one off. Lots of fun too. 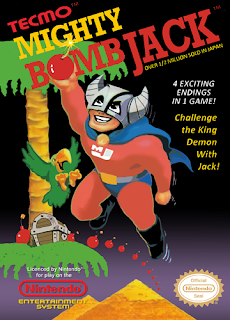 Here's a super nostalgic game for me, Might Bomb Jack! Laid this one to rest, even though I got the bad ending...an ending is an ending! Funny thing, after I finished the game I felt like playing it again. And again I beat it! lol. I think I'll go back and try to get the best ending later on. GAME OF THE YEAR CANDIDATE. 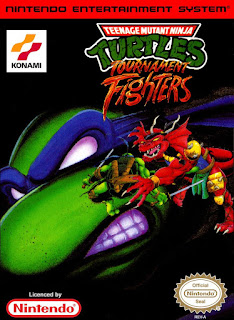 Not a bad little fighter! Used Leo and beat it on normal mode. This one was a lot of fun. 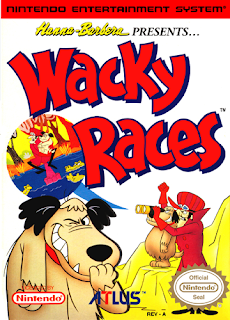 What a surprise! Despite the races part, this actually is a platforming game. And a damn good one too! 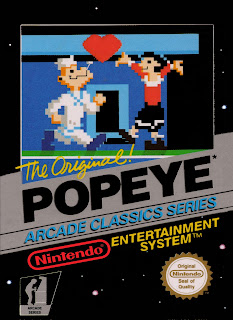 A great and forgotten game from Nintendo. Technically, the game has no ending. But, I did manage to beat Game Mode A seeing all three stages, and achieving the highest score. So, beat it. 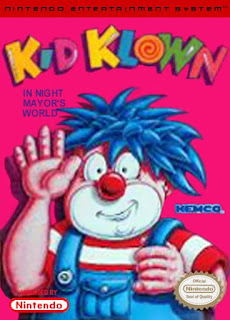 Wanna talk about a good game? Man, Kid Klown is a wonderful treat! A late action platformer that has lots charm. You toss balloons at enemies, you can throw them above you, set them on the ground and use that as a trampoline. You can even blow one up, jump, and float! So much fun! 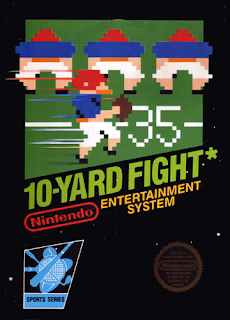 One game that my friend Mike had growing up. Not a bad little game being a launch title for the NES. But, there are MUCH better football games. I finished the game (well, it seems to go on and on) where you get the cut scene of your score and the opponents (20 - 7 for me btw). I'll chalk that one up as I beat it on SUPER BOWL difficulty. 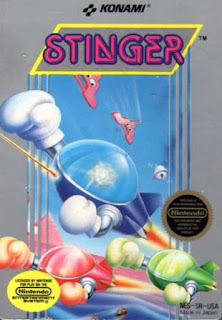 I had some difficulty with this little game. However, I got into the groove around stage 3 or 4 and found the shield power-up. From there it got much easier as I upgraded to my shadow copies with laser fire. I didn't lose a life until my second loop of the game at Stage 3. I ended up beating the game with well over 1.2 million points, and had 9 lives in reserve! VERY good game! 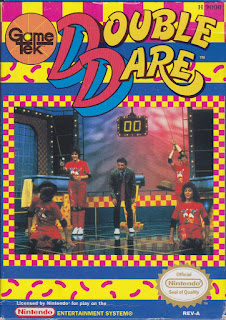 As far as GameTek games go, this one isn't that bad. It's on the easier side questions wise, but the challenges are pretty cool. The obstacle course can go to hell though! Still, a decent game that was a lot of fun to play. Probably more enjoyable with two players. lol. Beat it on Hard mode too.

Well it's that time once again to tackle another assortment of NES games. Last year was a decent year. With 10 new game completions, I did a lot better than 2015's offerings (at only 7). Okay, so a new year with new challenges.

The rules are simple: beat as many nes games that I have never completed before.

I've been attempting to beat Star Soldier, but come up short at the 10-11 stage mark. The game has a total of 16 levels. The farthest I've ever made it was 13 (and from then on it's quite the fight). I have also been looking into Conquest of the Crystal Palace and Kung-Fu Heroes. Most likely I'll be collecting a few other games to add to my collection for the challenge.

One more thing. You may have noticed on my last Games Thrashed: 2016 Edition, that I would do a write up of my thoughts on those games that I beat. Underneath some of those entries I would put "Retro Game of the Year Nominee." Well, here it is! 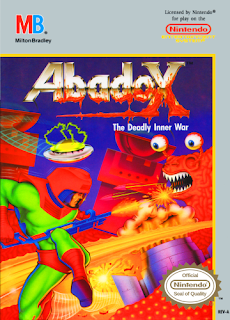 I've played this game since I was about 7 years old. Last year I finally put it to rest! Awesome game with great music and graphics. 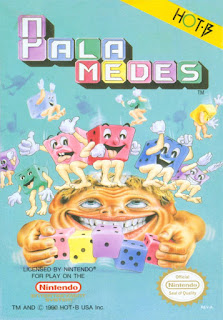 Palamedes is a wonderful dice puzzle game. You play it much like poker making matches, runs of 3 to 6. It is an excellent two-player head-to-head game. The graphics are cutesy and the music is terrific. You also get a 1 player tournament mode. This is how you get the ending to the game, and let me tell you, it's no cake walk. When people want to know my opinion of the best NES puzzle games, Palamedes will now be on my list.

"Retro Game of the Year Nominee." 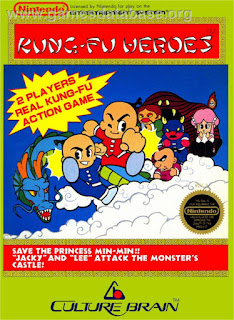 Next day I go and wallop Kung Fu Heroes. I wonderful two player co-op game. Decent cutesy graphics, with nice controls and good gameplay. Underrated game for sure. Pick it up if you don't have it. Did I mention I spent well over the course of a day trying to beat this sucker? I thought my NES was going to overheat! 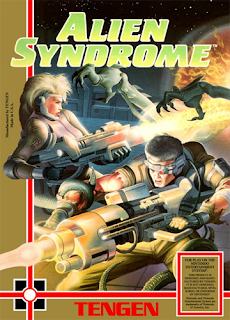 Underrated and such a great game. Tengen has quite the nice lineup of arcade games. So anyways, I finished this one off while not really trying! Retro Matt and I started off a 2-Player game. He game overed at level 3 and I just kept going on. Made it to the last area (ship 6) and thought the game was done. Nope, there was a 7th level. King Core boss fight. Was easy enough to beat it too!